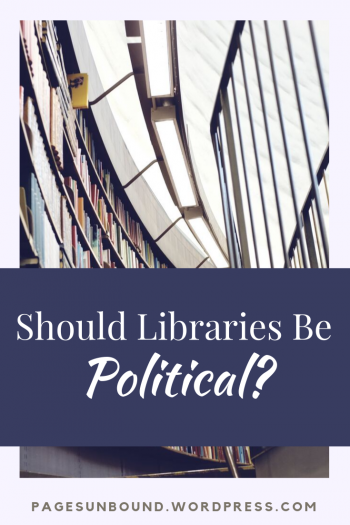 Starting November 1, 2019, Macmillan will place a two-month embargo on libraries purchasing new e-book titles.  Libraries will be allowed to buy one perpetual access copy of new titles for half price ($30) during the first two months after release.  Once two months have passed, libraries can buy additional copies at full price ($60) for two years or 52 lends, whichever occurs first.  The move is intended to pressure library patrons to purchase the book instead of borrowing it, since wait lists times are likely to be astronomically high for popular new titles, especially for patrons in library systems that serve large numbers of people.  The problem, of course, is that this move disproportionately affects those who do not have the economic means to buy e-books, and those who may not find it as convenient or comfortable to borrow physical books instead.  In short, the move by Macmillan is a direct threat to the mission of libraries to provide equal access.

Many library systems have spoken up, writing blog posts to their patrons, or even writing opinion pieces for their local newspapers (such as this one, in which Nashville Public Library director Kent Oliver provocatively suggests that restricting libraries’ ability to provide equal access could be considered a form of censorship).  My library, meanwhile, has remained silent.  I even had to inform a couple employees that the embargo exists.  However, since libraries exist to serve the community, and the Macmillan embargo is an attack on their ability to do so, does that mean that my library has an obligation to inform the public of the embargo?  I believe it does.

Libraries are supposed to advocate for their communities. The best way to do so in this situation is to inform the public of an issue that affects them, so they can join libraries in pressuring Macmillan to cancel the embargo.  Because if the Macmillan embargo goes into effect, libraries will not be able to fulfill their mission of providing everyone with the same opportunities and content, regardless of income. If the Macmillan embargo goes into effect, the other Big Five publishers could begin embargoes of their own.  The potential effects of this embargo could severely limit the ability of libraries to provide materials to their users–and the public deserves the chance to change that future.

Perhaps my library fears to appear too political.  Perhaps they feel it is safer to share only positive news and to remain silent about controversial topics.  But change does not happen by remaining silent.  The community has a right to know when their access is being threatened, and that they have the power to do something about it.  It is time for libraries to speak up.

16 thoughts on “Should Libraries Be Political?”