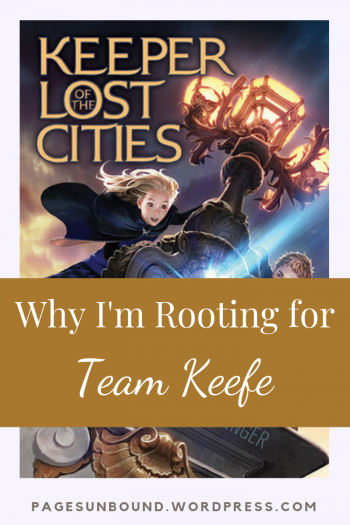 Spoilers for books 1-7 of the Keeper of the Lost Cities series!  Read at your own risk!

Read enough children’s books and you know exactly how the romance will go.  Not once have I ever read a love triangle in a YA book and been surprised at the final outcome.  And never have I rooted against the eventual “winner” because it is usually so obvious that the other boy is not compatible with the protagonist.  However, the Keeper of the Lost Cities series finally has me guessing about a romance.  And I may or may not be rooting for the eventual winner.

When I began the series, I simply assumed that Sophie would end up with Fitz.  Even among elves, who are all fabulously wealthy and incredibly beautiful, Fitz, as a member of one of Eternalia’s leading families, manages to exude an aura of excessive wealth and extreme good looks.  He even has an accent for no apparent reason, making him seem like sort sort of British prince waiting to sweep Sophie off her feet.  More than this, however, is the fact that Fitz was the first elf Sophie met, the one who brought her “home,” the one she formed a first bond with.  And, of course, he’s a Telepath and, eventually, her Cognate, meaning they must share all secrets with each other.  Imagining Sophie in a relationship with someone else and sharing all that with another man is, to put mildly, an uncomfortably weird image.  Will she end up telling Fitz secrets from her eventual marriage??  It almost seems like Sophie must end up with Fitz, lest her lover get jealous or uncomfortable with her incredibly intimate relationship with another man.

Interestingly, however, as the series has progressed, Fitz has managed to fade into the background–even though Sophie has had a crush on him as long as she has known him.  Even though Sophie is supposed to be doing Cognate training with him.  Sophie seems to spend the majority of her time, not even with her “best friend” Dex (who has really disappeared over the course of the series), but with Keefe.  And, even though Keefe is supposed to be a “bad boy” (meaning he pulls juvenile pranks at school), it is Keefe who has shown the most emotional maturity of any of Sophie’s friends.

Keefe’s abilities as an Empath make him naturally attuned to Sophie’s emotions.  He has used his knowledge of her emotions to help support her in ways the others cannot, since Sophie so often closes herself off to others (especially her parents).  Keefe has undoubtedly become Sophie’s rock and he knows her better than anyone–even Fitz–because Sophie chooses to open up to him, even when she does not have to, because she believes that doing so helps Keefe open up himself.  They have been exchanging secrets and worries for a long time, building up their relationship, becoming closer, choosing to accept each other even with their flaws.  Sophie has never reached that level of emotional intimacy with Fitz both because she’s too afraid he will reject her.

Fitz very may well reject Sophie–not because of who she is or what she has done–but because, over the course of the series, he has revealed that he is very invested in his social image.  If Sophie is not on his Match list, if Sophie is not going to be an asset to his reputation, Fitz seems perfectly capable of dropping her, even if he likes her.  He, quite simply, is not as emotionally mature as Keefe, even though it is Keefe who has a bad reputation and Fitz who is the “perfect” catch.  And he has revealed that in more ways than one.

Book seven made Fitz’s anger issues particularly prominent.  Fitz has a habit of blaming Sophie for things that are not her fault, and then refusing to speak to her.  For example, when her null accidentally interferes with his attempts to punish his brother, he initially becomes angry, then denies he was angry at her.  No one, including Sophie, knew the null could interfere with other signals–yet Fitz lashes out.  And that’s not even getting into his reaction to his brother’s probation, his desire to kill his brother, and his eventual choice to allow his brother to die.

More concerning, perhaps, than Fitz’s anger issues is, however, Sophie’s acceptance of them.  She always wants to support Fitz, so she never tells him he is wrong.  Instead, she affirms all his choices, so he never has to feel bad about them.  It is always Keefe, Fitz’s best friend, who finds the words to tell Fitz that he supports him, but also that he expects Fitz to do better.  Again, Keefe shows his emotional maturity in his ability to challenge his friend to be his best self; Sophie simply enables Fitz, hoping it will make him like her.  But if Sophie cannot be honest with Fitz, if she cannot find a way to disagree with him, she should not be in a relationship with her.

I really thought at the beginning that Fitz would be Sophie’s final choice.  As the series has progressed, however, it seems like Shannon Messenger may have changed her mind.  Perhaps Fitz was once meant to be “the one.”  But, as the book has expanded from five books, to seven, to nine, I think some unexpected character changes have occurred.  Fitz is becoming an unviable love interest while “bad boy” Keefe has become sensitive, sympathetic, and supportive.   Things may look bleak for Team Keefe at the moment.  But I think there’s still time for the Fitzphie ship to sink and Team Foster-Keefe to rise.

What Team are you on? 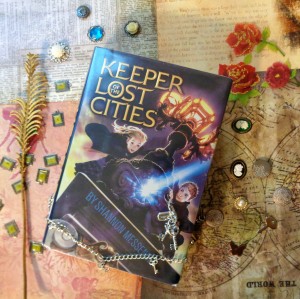 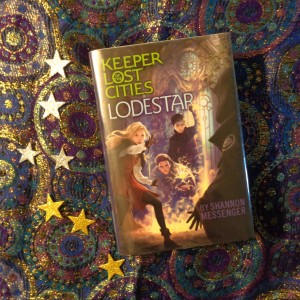 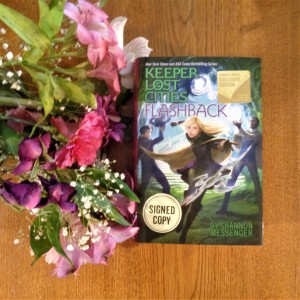