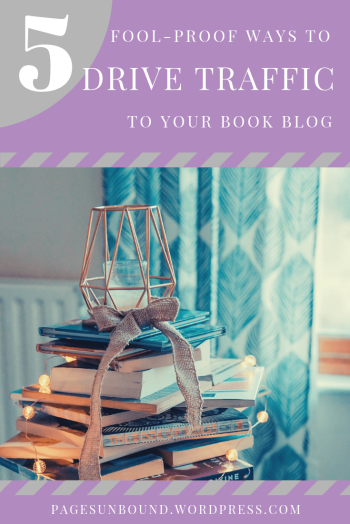 Krysta and I started blogging at Pages Unbound in 2011, and I like to think that we’ve been pretty open about our stats and growth over the years. (In 2016, I shared actual screenshots of our stats, which were pretty low when we first started but started to kick off more that year.)  In my 2018 end-of-the-year wrap-up, I noted that we surpassed 100,000 page views for the first time, which I was excited about.  (I also recently read a post by a book blogger turned lifestyle blogger who had similar stats to us and actually gets paid sponsorships, though for lifestyle stuff.)  We’re not the *biggest* book blog (there are several with very, very high stats!), but I think we’re doing quite well (and I should hope so after eight years!).  But I want all of you to do fabulously, too, and increase your stats if that is something you are interested in, so here are some of my best tips to gain blog traffic. 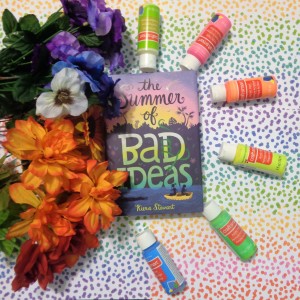 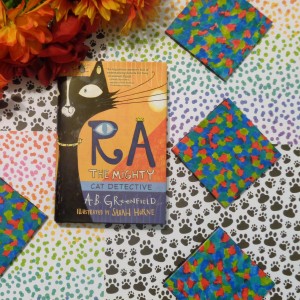 This is always my number one recommendation for gaining and keeping new followers.  I saw a noticeable increase in traffic a couple years ago when I started commenting more on other blogs instead of just lurking.  I’ve also read a number of posts about traffic from other bloggers, and even “big bloggers” generally attribute much of their success to commenting around.

Of course, you want your interactions with others to be genuine.  Follow blogs you like, comment on posts that interest you, actually read the post instead of skimming it and awkwardly leaving a comment that’s unrelated to what the post says.  But, at the end of the day, people can’t visit your blog if they don’t know it exists, and commenting around is one of the best ways to let people know you exist and that you have interesting things to say.

It’s old news in the book blogging community that discussion posts generally get more views than reviews do.  (For a lot of reasons, the primary one being that they’re of more general interest than a review, which someone might read only if they’ve read the book or heard of the book before.)  However, to get the most out of discussion posts (in terms of traffic), you need to post a lot of them.  I noted in 2016 that we were posting two discussions a week, and our page views went up.  Some readers even said they associated our blog with discussions, which made them more likely to visit our blog or to recommend our blog to others. (Read our list of discussion post prompts.)

People love round-ups, whether it’s a list of interesting posts you read in the blogosphere, a list of bloggers you recommend following, or a feature post about one blogger you recommend following.  They love being featured in them, and they like reading them to find other blogs to follow or posts to read.  I also think sharing things you love about other bloggers is a great way to build community and bring positivity to blogging.

4. Write Posts that are Useful to Readers

Blog posts about blogging (like this one) are popular, of course.  However, you can also share information that is valuable to people as readers, not just bloggers.  Reviews are one example, since you’re providing information about whether someone else would like to read the book and why.  Lists are also useful.  For example, one of our most popular posts is a list of YA books with male protagonists because many people are interested in such books but don’t know where to find them.

This sounds ridiculous, especially as I think I’m fairly vocal about the fact that the number one thing I will personally follow a book blog for is well-written and interesting content, and I don’t really care about design.  However, the fact remains that people are attracted to graphics, and experts constantly mention how visual readers are and how visual (or even video) mediums are the future of the Internet.  There’s also the fact that having strong graphics makes readers think that you’re serious about blogging and can give the impression that you’re a blogger with a large audience, even if you’re not (currently).  People are more likely to notice your blog and will stick around longer if you have strong visual elements.  Personally, I notice that posts with more visual elements  do better for traffic, and that reviews where I have an original photo of the book often do better than reviews where I use a stock image of the cover. (Read more reasons to focus on graphics here.)

What are your suggestions for increasing blog traffic? 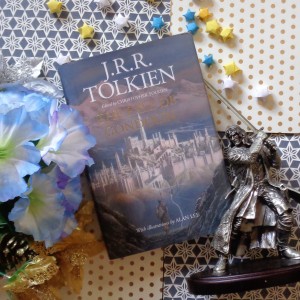 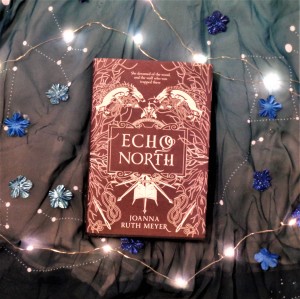 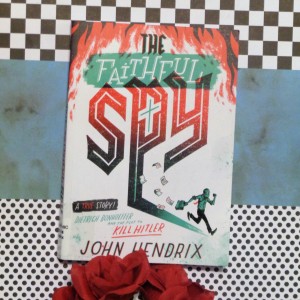 HOTEL MAGNIFIQUE was one of my favorite YA books so far this year!
So excited I received an ARC of KID TRAILBLAZERS to go with my other #KidLegends books.
What even is Ned's role in the Nancy Dew books???
Fun #bookmail from @quirkbooks!