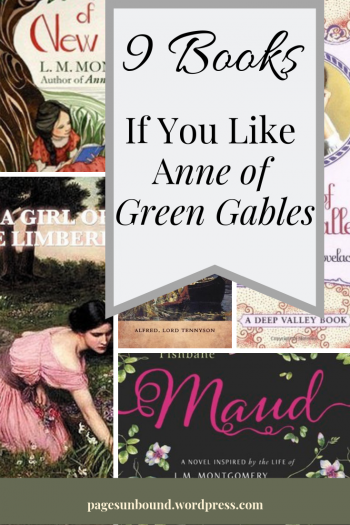 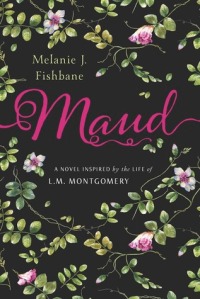 Fourteen-year-old Lucy Maud Montgomery dreams of attending college and becoming a writer, but her grandfather does not believe in higher education for women. Worse, when she finally goes out west to be with her father again, her new stepmother treats her as nothing more than a nanny. Will Maud ever find a way to follow her dreams? Or will she grow old feeling that her world has grown increasingly smaller? 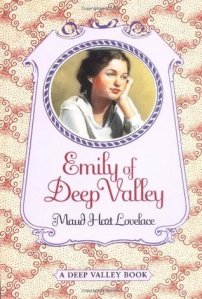 Emily Webster longs to go to college with all of her friends, but has to stay home to care for her grandfather. As she watches her former crowd move on without her, she begins to lose interest in life and to struggle with finding her place in the world. Only when she stops feeling sorry for herself and decides to take control of her future does she realize that her home of Deep Valley has a lot to offer. Emily decides to keep up her studies and to help her immigrant neighbors transition into their new life. Her new sense of identity also brings her her first encounter with love. A companion to the Betsy-Tacy books.

The Alpine Path: The Story of My Career by L. M. Montgomery 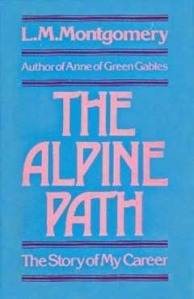 L. M. Montgomery’s autobiography depicts her as a kindred spirit with Anne and Emily as she pursues her writing career. 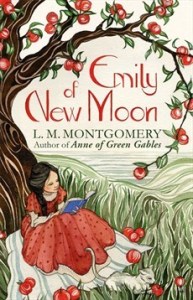 With her father dead, Emily Byrd Starr has been taken in by her mother’s people, Aunts Elizabeth and Laura, and Cousin Jimmy, whom she’s never met before. Aunt Elizabeth, however, seems very harsh. But as the days go by, Emily learns to love her home at New Moon and to make friends from the artistic Teddy Kent to the wild Ilse Burnley. And all the while she’s perfecting her craft of poetry as she prepares to be a writer.

“The Highway Man” by Alfred Noyes 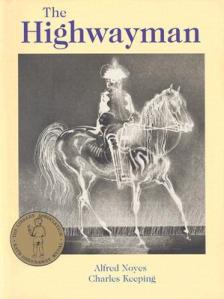 This narrative poem first published in 1906 tells the story of a highwayman who meets his lover in the moonlight, but is betrayed by a jealous ostler.  The cadence and repetition make it a memorable selection, especially for our girl Anne to recite.

A Girl of the Limberlost by Gene Stratton-Porter 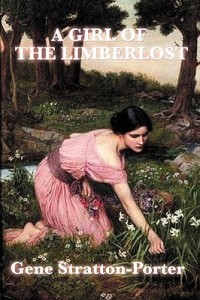 Elnora Comstock longs to get an education and to play the violin.  Her mother, however, treats her harshly at home and does everything possible to keep Elnora from following her dreams.  Determined to pay her way through school anyway, Elnora begins collecting and selling butterflies from Limberlost Swamp.

“The Lady of Shalott” by Alfred, Lord Tennyson 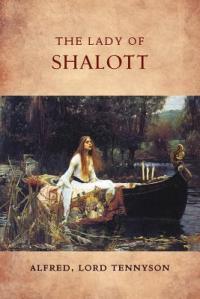 Who can forget Anne’s mishap in the lake while playing the Lady of Shalott?  Experience the full romance of story by reading the original ballad.

When Patty Went to College by Jean Webster 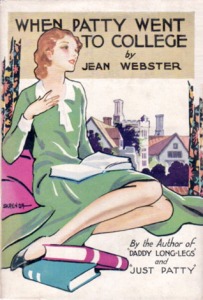 Jean Webster’s first novel follows the escapades of Patty Wyatt, a senior at an all-girls college.  Popular with her peers and fond of pranks, Patty ultimately must learn how to balance her love of fun with a sense of responsibility. 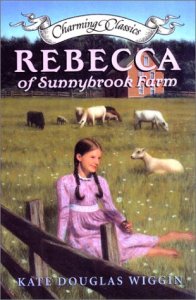 Rebecca Randall arrives to live with her aunts Miranda and Jane in Riverboro, expecting that they will “be the making of her”. Someone, after all, needs to gain an education so that her mother can lift the mortgage from their farm and raise the six other children. But Aunt Miranda is severe and strict, and completely unready to cope with the imaginative child who has just landed on her doorstep. Can Rebecca bring light and life back to the Riverboro house?

18 thoughts on “If You Like Anne of Green Gables, Then Read…”